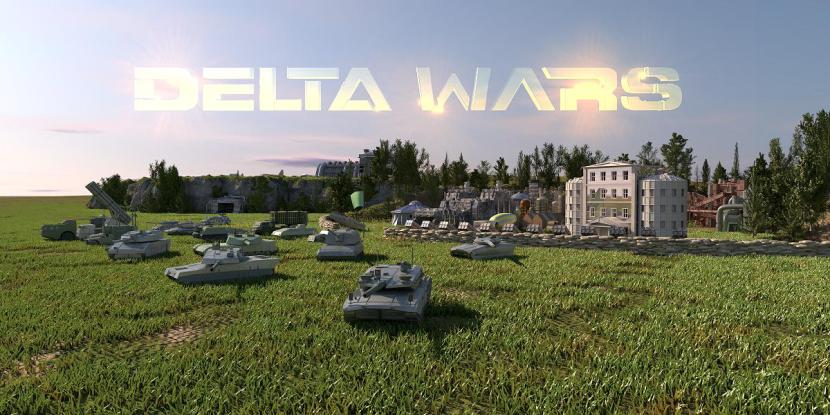 ALLY RULES of the “OLDIS”

First of all we,  Leader and the Co-leader would like to welcome you in our ally.

of  the ally and do not tolerate disputes or individual offence in our ally chat.

Tactical moves and decision are exclusively made by the Leader and the Co-leaders.

1: Every member coming online has to notify his presence (a short “hello” or something

related) so that all online players know who is available to help.

regardless of how many bases he has. In case of absence please inform

the Leader or one of the Co-leaders in advance.

Please use the following link to inform the ally.

3: Without permission of the Leader or the Co-leaders no player should go to a new map.

4: Every member should participate actively in the game. On each new map every player

has to take a minimum of 3 bases.

operations. In case of repeated inactivity and no-support, the member can be kicked.

5: Smaller players should preferable take bases in the saver inner area of the map.

6: Jammer, wall and LR  (longrange) anti air flack is compulsory for each base taken !!!

Outer bases should also be equipped with radar and detectortower.

7: Inner bases should have one loop of 10 flack to reach a total of 13., border bases must

Bases close to HW must have a minimum of 25 flack

A Helibase must have minimum 20 Flak and an Airbase minimum 30 Flak.

8: In order to take over or being assigned to a heli-base you have to have or take at least

5 bases on that map. For an air-base it is 10 bases minimum. This is necessary in order

to be able to build the correlated troops( helicopter or planes) -- see the MP list.

Heli-or Airbases are assigned by Leader or Co-Leader

9: Our ally does not accept one-base players. they will be kicked.

10: 2nd accounts are not allowed in our ally. For tactical reasons the Leader and the Co-

Leader can give a temporary permission.

Troops and bases of our 2nd ally Oldieswill not be attacked by the Oldis.

Exceptions will be granted by Leader and Co-Leaders.

11: Before a map is not declared as conquered or “safe” our ally will not start a new map.

12: It is strictly forbidden to inform third party players ( players that are not member in our ally

either Oldisor Oldies) about our tactical plans and strategies.

In case of non-compliance to this rule, the player will be kicked immediately.

13: Leader and Co-Leader reserve the right to kick every member that only comes online to

klick the account forward without any activity, because they only block the space for

new and active members.We will ask these players to shift their accounts to the ally Oldies

and the player can inform us when he wants to become active again.

14: Every player should show his online status, without any exception !!! you can do that in the

15: All players that to not comply with our rules will be kicked from our ally.

CODE OF CONDUCT OF THE ALLY OLDIS

WE DO NOT TOLERATE ANY PERSONAL, RACIAL OR POLITICAL OFFENCE OR IMMORAL CONTENTS IN OUR CHAT

Do not take a bases when several players have participated in the attack.

Please ask first in the ally chat if you can bring your apc .

decided who will take that base. General rule is that you have to take the base

when you shoot the base.

Exception:  if it is certain that the enemy cannot bring an apc to take the base.

A mobile Jammer is no option for a sand-sack  base, every F22 (Raptor) can see

“Last Shot “ often means loss of troops for the other players. Its better to bring an

apc from another map. Under no circumstances you should try “last shot” with

Never park or forget  your troops on bridges, in the exit of other bases, at the front

line or at the HW’s

Don’t park your Helicopter at your Heli bases.  Min  3 bases away !! is much safer.

If possible park your troops only at strong bases with LR, Detector a lot of flack and

if possible with anti air defence.

Avoid and do not provoke strong allies !!!

To qualify for Co-Leadership you have to join TEAM Speak, but also every other member is

warmly invited to join  us on TS.

In case that you think about leaving the game for good  (not changing the ally) it would be nice.

If you would inform our Leader or the Co-Leaders that you want to re-set.

In no case just leave the game

Tactical moves and decision are exclusively made by the Leader and the Co-leaders.